WHAT WHO HOW WHY WHERE ARTICLES VACANCIES 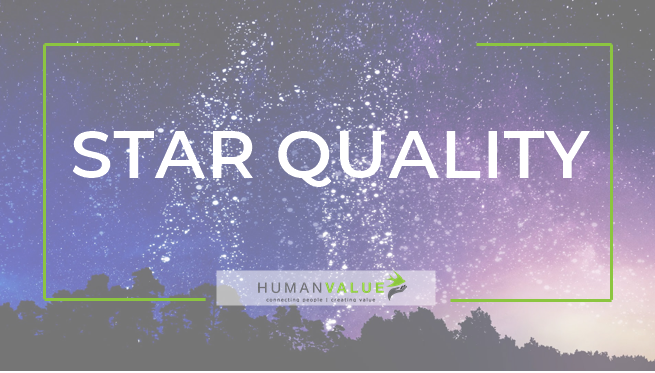 
I have always been drawn to the stars and it most likely stems from my childhood and the way in which my Father and I used to bond in front of telescopes underneath the starry night sky. Fast forward to 23 years later and “said” father and daughter duo were once again mesmerized by the luminous heavens. This time, underneath the dome at the Planetarium in the heart of Cape Town. The feeling of nostalgia began to overcome me, along with the realisation that we as humans may share a common trait with the galaxies- we are all connected, much like stars of the same constellation are, a part of one big night sky.

The concept of light years has always interested me greatly. How fascinating to know that even the light from our nearest star, the sun, takes about 8 mins to reach to us! Likewise, we will never be able to predict the impact that somebody will have on our life until their ‘light’ reaches us and leaves a visible mark. This was exactly the case for me when it came to my very first encounter with Nicole Stone and Sarah Bakos at DVT. My 22-year-old self would never have been able to foresee that our paths would cross 6 years later, only this time with Nicole in the capacity of running HumanValue. Scientists no longer believe that the stars, galaxies and planets are random, rather, they believe that the universe is more organized and interconnected than we realise- like an enormous spider web or glistening ordered network.

The dictionary describes a constellation as “a group of associated or similar people or things.” I personally think that the beauty of a constellation is that no two stars are the same, yet they all remain connected, each possessing their own powerhouse of energy, allowing them to glow independently, yet in unison, creating a beautiful light. Although our team has distinct personalities, I believe that our common notion of valuing human beings and the relationships we build with one another, is what results in our very special team dynamic. We recognise that people are essentially our precious commodity and relationships are what allow us to continue to gleam both as a business and in a personal capacity.

The on-boarding of new staff is always an interesting process. Nicole has been on the hunt to enlarge our team for a while now, placing a huge amount of emphasis on the vital components when building a team- a constellation of positive, empowering, authentic and supportive characteristics. Therefore, it was a no-brainer when it came to the decision of welcoming our latest ‘star’ Amanda Ninow. Amanda will be joining our team as HumanValue’s New Business Development professional. With over 18 years of recruitment experience under her belt, she has mastered the IT industry and has become an avid tech enthusiast. We are thrilled to add a fresh radiance to the team! Whether you believe in the notion of ‘the stars aligning’ or not, it is undeniably stupendous that Amanda was a part of our initial team at DVT, resulting in 3 out of the 5 of us, coming full circle in life together. I love that about our team, that every member (legacy or not) has been chosen to join HumanValue for the individualistic flare that they hold.

John Wooden, a famed basketball coach, once wrote “The main ingredient of stardom is the rest of the team.” One of my favourite mentalities I have adopted whilst working at HumanValue, is the notion of ‘we’ vs ‘I’. There is a boldness in cultivating a work culture that is very much geared to the contributions made as a team, rather than by individual success.